Back in 1979, I was a shy girl, and approaching a stranger, even a Disney character, was totally embarrassing for me. It certainly shows here, given my awkward pose! Fashion of the times: one-piece (too)short-suit with halter top and white piping, knee highs, and Adidas (all-day-I-dream-about-sex is apparently what that stands for, or at least it did in 1979).

From the cassette vault (I am cheating a bit. I actually owned this one on vinyl): “Atomic” by Blondie. This was a tough choice! If you go check out the top songs from 1979, you’ll see it was a really good year for music. I could also have included “Cars” by Gary Numan, “The Logical Song” by Supertramp, “Crazy Little Thing Called Love” by Queen, or “Don’t Bring Me Down” by E.L.O. (that one is for my brother) or “Boys Don’t Cry” by the Cure (but that would have been cheating since I didn’t really hear it until the late 80’s), and others! I loved Blondie. Still do. 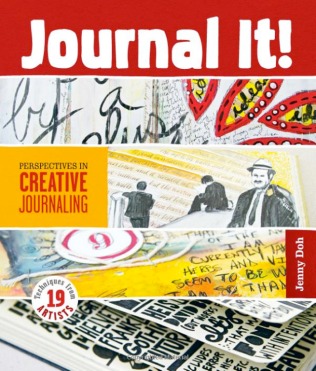 It’s All in the Past

All of my artwork and images ©Belinda Fireman 2010-2014. Please "link with love" - give credit where credit is due! Thanks.
%d bloggers like this: